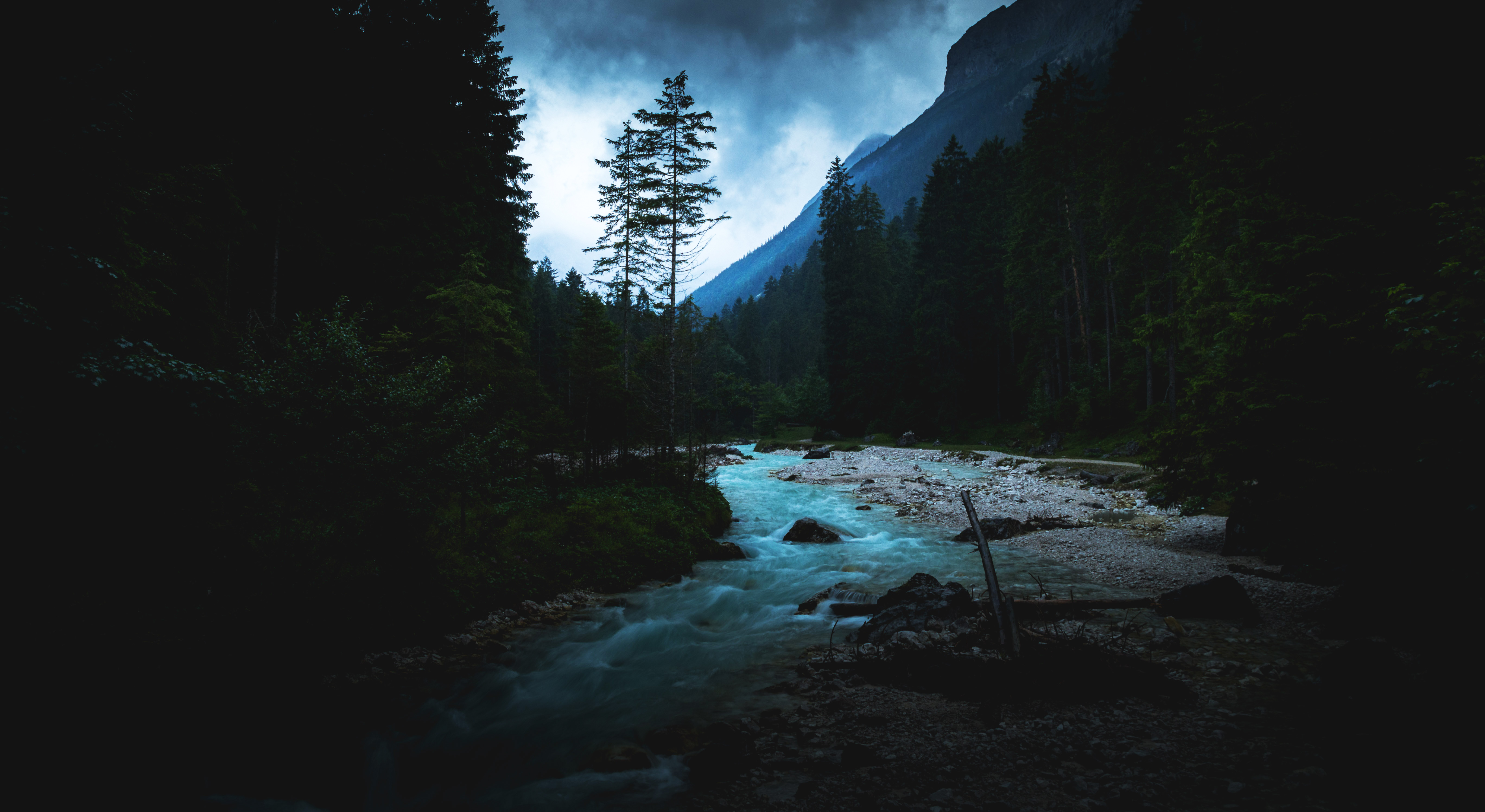 Mallos
at a glance
Click the headings below to expand them.

Magic: Appearance: Mallos has dark olive skin, black hair and black eyes; he stands a little over 6 foot tall. He can usually be seen in black clothing, often sporting a cigarette. Mallos has a tendency towards casual clothes and posture, often slouching, and has fluid movements. He has difficulty sitting still and is usually on the move.

Looks favourably upon: Looks unfavourably upon: Personality: Mallos has a complex personality. He is distinctly immoral and lacks a conscience, but likes and is loyal to moral people who keep him in check (most of the time). He tends towards hyperactive and hyperfocus states, typically causing trouble when in the former. He's playful, fun-loving and loyal to those he likes, but his loyalty and respect is difficult to attain. Mallos is theatrical, dramatic and artistic; he has a passion for mechanics and loves his family. He's intelligent, perceptive and charismatic, and loves to antagonise people.

Relationships with other deities: epithets
Native language: Spanish
Native term: senor
Epithets: ra ankh ("the living sun"), akh-tu ("one who is effective"), neb-hedjedjut ("lord of rays"), ab-em-neferu'ef ("one who boasts of his perfection"), kha-tu ("one who shines")

council role
Mallos is a member of the Council of Originals but currently has no specialised role. He has previously served as the International Ambassador of Earth.

monotheistic cult
The Mallosian Church operates on a similar set-up to the Auran Church, but is more decentralised. Each country has its own denomination, with its own Four Prophets who lead it. Below the Four Prophets are an inner circle of High Priests, followed by a hierarchy of priests below them. There is no official leading denomination, which can lead to power struggles, but generally the Spanish division is in control of the others. At the moment, the Spanish division is in control but their authority is contested by the Mexican division. There are churches in Spanish-speaking South America, across the Mediterranean and southern Europe, northern Africa, and the Philippines. Each country operates slightly differently.

The top leaders of each Church are often corrupt, power-hungry and self-centred, but the lower parts of the hierarchy are much better. The Spanish division is generally counted among the worst for corruption, while the Mexican is among the best. Some time ago, the Spanish division got a little too big for its boots and Mallos was forced to personally intervene in their decision-making; he ousted a lot of the High Priests, including the Fourth Prophet of Mallos, and replaced them with trusted people. This has led to an internal power struggle and a divide within the Spanish division. The Mexican division has taken advantage of this and is staking its claim as the leading Church.

Mallosians tend to be more relaxed and liberal, and church attendance is not as high among them as it is among some other monotheistic cults (such as Gwythrians and Aurans). Shrines are common in Mallosian homes, however, as is ritualistic behaviour. Mallosians regard their god with a healthy mix of reverence and wariness, and are as inclined to ward him off as they are to invoke him. Solar symbols are usually used to invoke him, while the most common symbol to ward him off is that of the Spanish bull. These symbols may be hung over the family shrine or the front door of the house.

Within the Mallosian religion there are numerous festivals, but the most famous of them is the summer solstice or sun celebration. Held annually in every major city with a large enough Mallosian presence, the celebration attracts attendees from a variety of religions all across the world.

Smaller, independent Mallosian cults do exist. Many of these focus on a specific aspect of Mallos, such as romance or trickery. A more obscure festival among one of these is Mischief Day, which involves role-swapping: parents must obey children, students teach classes, etc.

In addition to being a solar god, Mallos has numerous roles. He commonly appears as a god of romance and fertility, festivals and celebrations, trickery and mischief, wine, playfulness, chaos, psychic magic and as a guardian of children. Specifically, it is fun, play and imagination which he protects in children. Mallos is often invoked at parties and celebrations. He is also the preferred deity of criminals, particularly petty thieves and scam artists.

In mythology, Mallos frequently appears as an antagonist of the other deities, causing problems as often as he fixes them. He's a trickster in the myths, indiscriminately fooling mortals and deities alike. He sometimes also appears as a deal-maker, although invariably in the myths, he is the only person who is ever better off as a result of his deals. He tends to live separately of the other deities, preferring to spend most of his time among mortals, whom he is credited with understanding better than the other gods. He is considered to be more "grounded" than the other gods and in disputes, often offers the other deities insight into mortal ways. The only people Mallos consistently seems to offer help and protection to are children; in the myths, villagers often send their children to him with requests to guarantee his support.

Mallos often appears as the "counter-balance" to Gwythr (order vs chaos) or Rhaegar (polar opposites in almost every way).

reputation on shaman
Mallos is one of the better-known deities on Shaman, partially because of "his" role in the Shaman civil war and partially because he is one of the more common visitors from among the deities. During the Shaman civil war, Gwythr used Mallos' name and face to commit many crimes, creating a cultural taboo around both which has been hard to break. Many of the war generation still find Mallos intimidating and use his name in the place of monsters (e.g. "eat your greens or Mallos will come and gobble you up!). The negative connotations attached to him are gradually fading, however, and he is generally beheld with a kind of wariness. His close relationship with the royal family is respected, but he is seen to have a volatile, unpredictable personality that many are unsure of.

Mallos' reputation has improved over time with the help and protection he has consistently offered Shaman (for example by erecting the protective bubble around the castle during the second great flood of V13), but he is also sometimes a cause of disaster. Mallos' relationship with the royal family is at odds with his association with criminals and pirates.

Because Gwythr used Mallos' DNA to sire an entire generation (some 30 fairies) during the civil war, a sizeable number of Shamanites are related to him.

Find out more about...
Other deities
The Council of Originals
Contemporary Earth